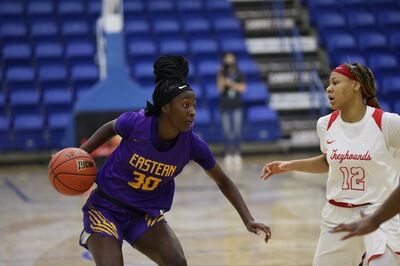 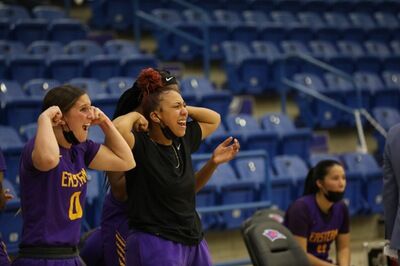 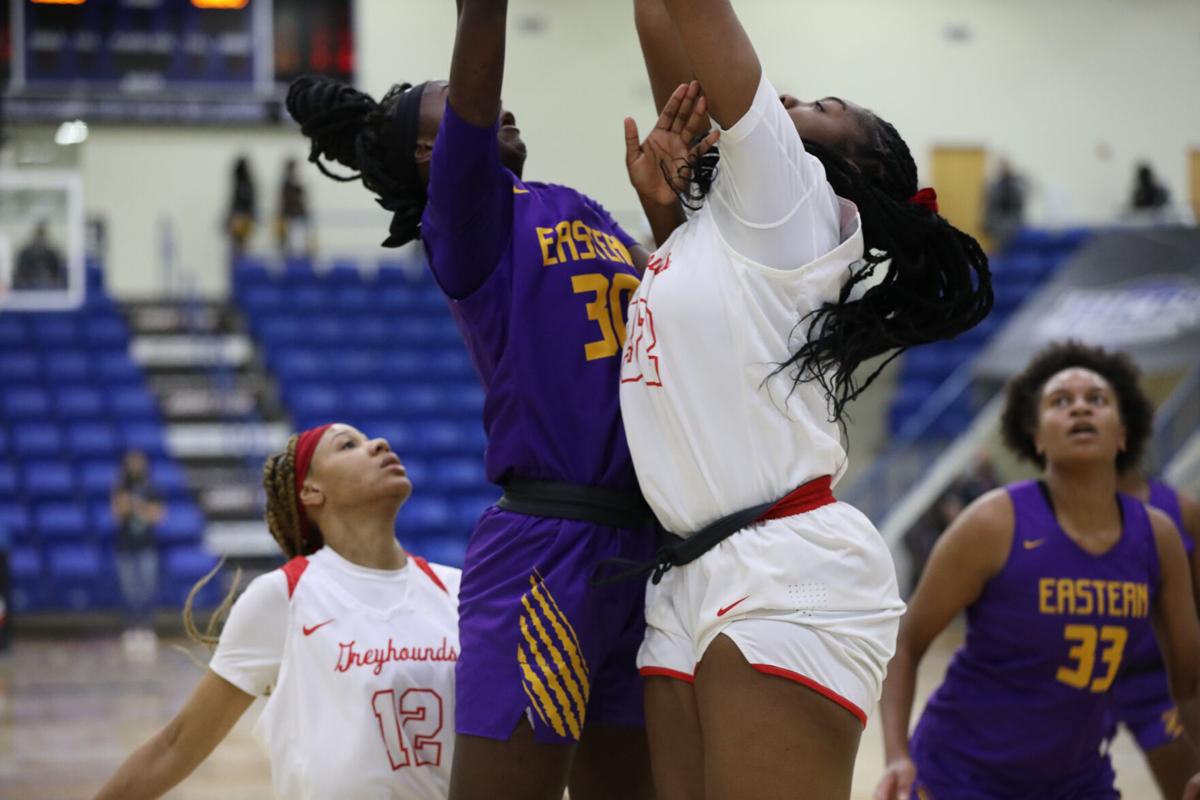 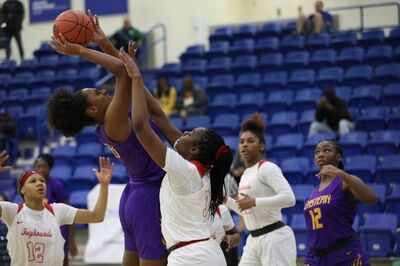 The 19th-seeded Eastern Arizona College's women's basketball team rallied in the fourth quarter to knock off 14th-seeded Moberly Area (Mo.) 70-63 in the first round of the NJCAA Women's Basketball National Championships Tuesday.

The Monsters will now take on third-seeded Chipola College on Wednesday at approximately 3 p.m. Arizona time. The tournament is being held in Lubbock, Texas.

Nadira Eltayeb led the Monsters in scoring with 20 points. She also hauled down 16 rebounds and had five blocked shots.