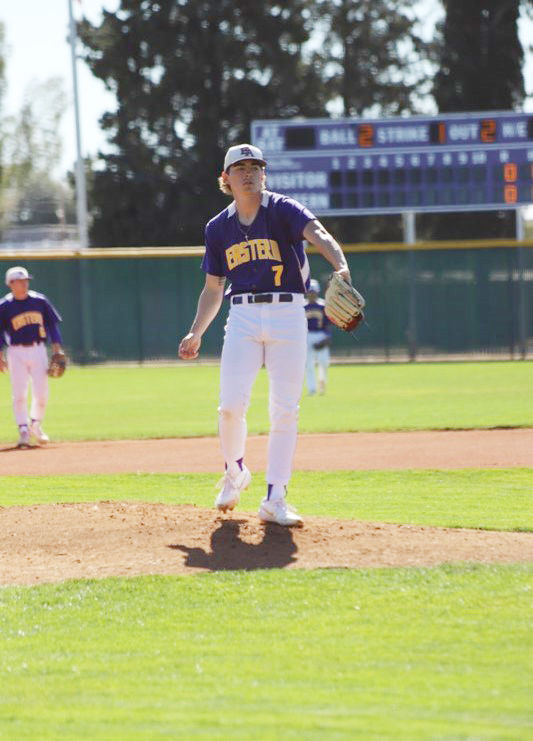 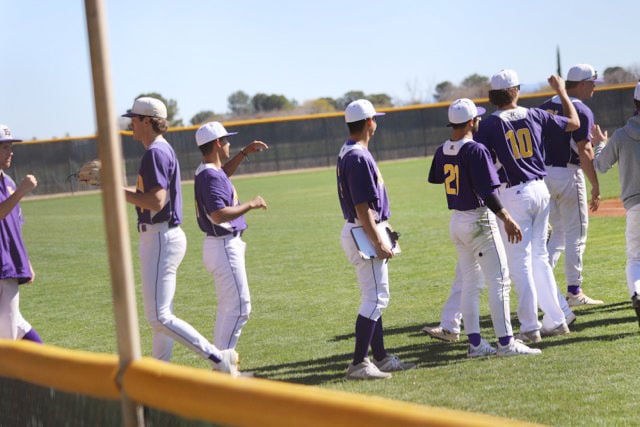 The Gila Monsters celebrate a victory over Luna Community College.

The Gila Monsters celebrate a victory over Luna Community College.

THATCHER — The Gila Monsters are off to a good start, running their record to 8-4 since play started in January.

The Monsters will open conference play with a home doubleheader against Cochise on Saturday, Feb. 15. Game 1 starts at noon.